This week was extra exciting for me… Thursday was not only an awesome day of eating and family time, it was also my official official last day in the military! On Friday, I received my “Certificate of Release from Active Duty” form and email and it was such a weird feeling. I’ve been on terminal leave for the past month, so I haven’t been at work, but it still feels different. More on that later! I hope everyone who celebrates Thanksgiving had an awesome one! And for everyone else, I hope you still had some great food and a very happy Thursday. We had an awesome meal with the fam; my aunt and grandma made it down for the day. My grandma has a hard time getting around so my Aunt told her if she wanted to come see her great grandbaby she needed to be able to use her walker. So she got up a few times a day to practice with her walker so they could come visit! So sweet… she’s so excited to be a great grandma; and the little Mr. was pretty content in his great g-ma’s arms for the day :) 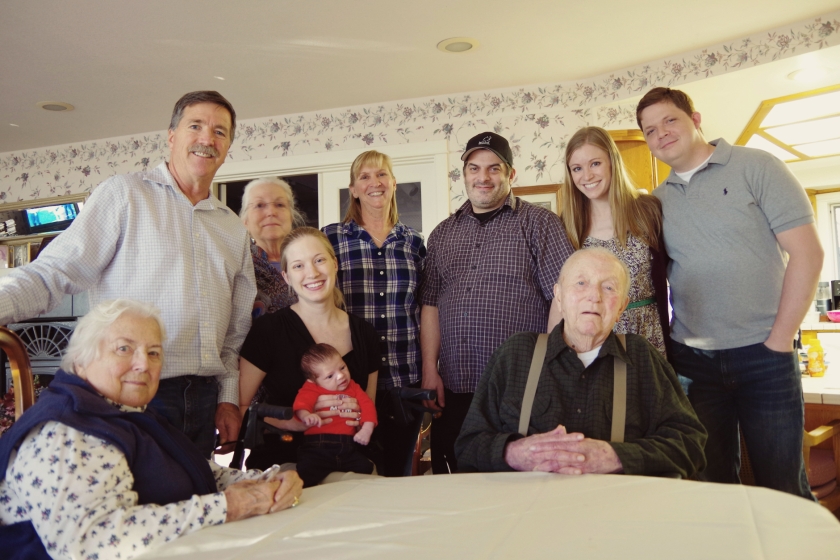 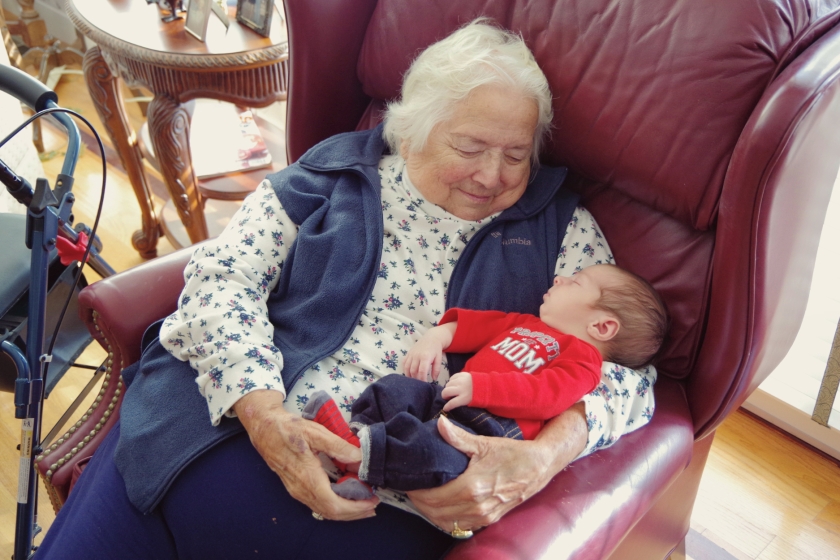 On Friday I did a little online Black Friday shopping (I made the mistake of leaving the house on Black Friday once a couple of years ago… it won’t happen again) ;) and we went to a friend’s house for a not-so-surprise surprise party. Saturday consisted of a taco pile-up, as they call it, with the other side of the fam (the side that is multiplying like crazy… kids everywhere!!) and a game night with some old friends. Good times!

Now on to some inspirational sewing! Eeek… I can’t get enough of what you’re all making out there! Do what you do because you do it well! 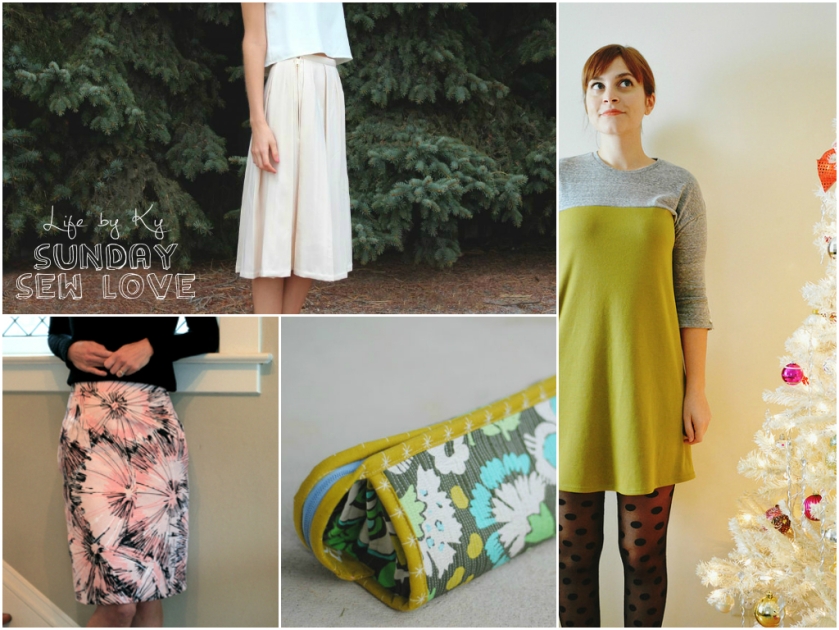 Christmas is in the air, is it not!? Our tree is up, but I’m in the process of fixing the lights because the middle section is dead. Any advice?? I have no idea what I’m doing! lol… just hoping to get them fixed before Christmas. Come back tomorrow for the first day of #Blogmas14! I’m going to attempt tagging along with Tay Meets World and and The Grits Blog for the 25 Days of Christmas blogging :) Oh, and don’t ask me why I used a hashtag right there. No idea. I still don’t understand them. Hmm… maybe one day. 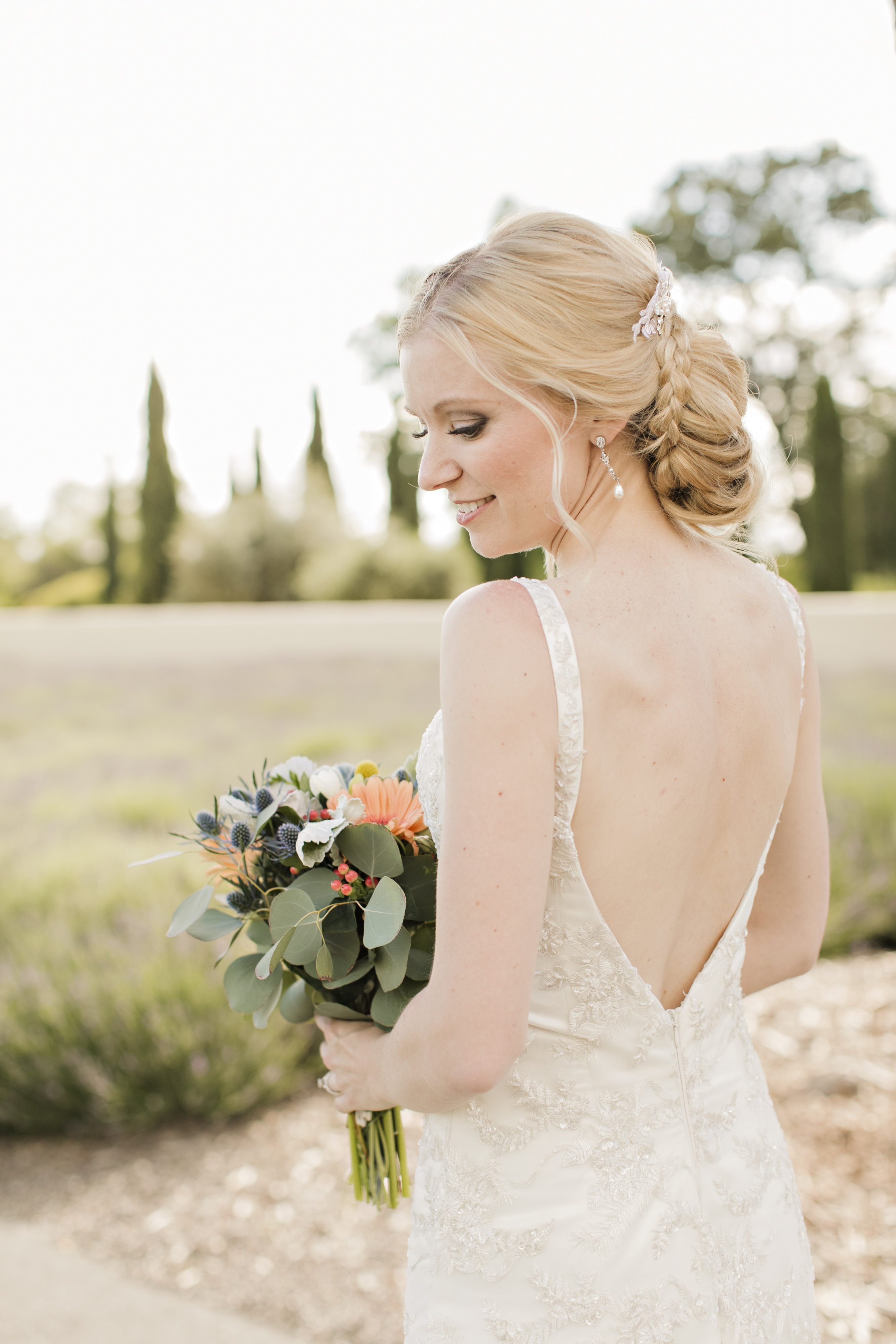 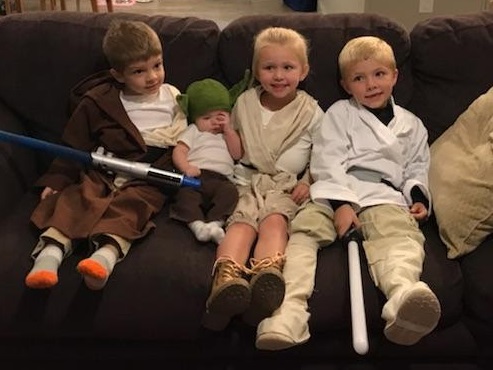 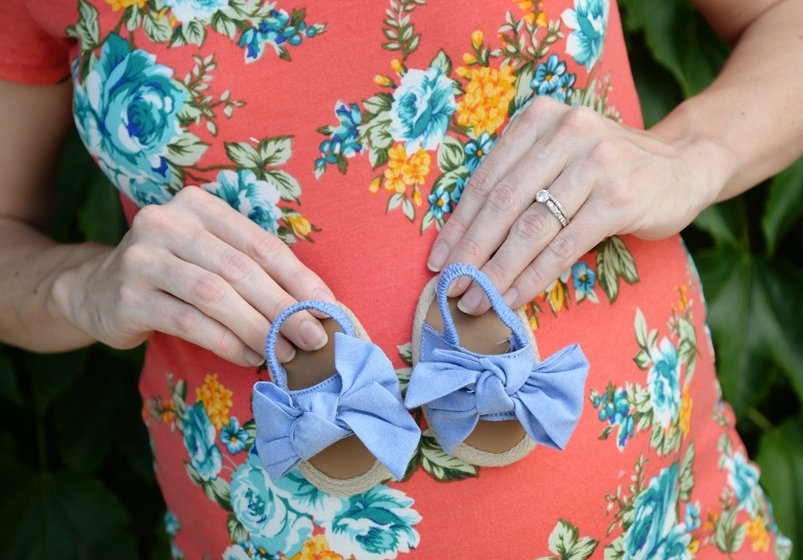 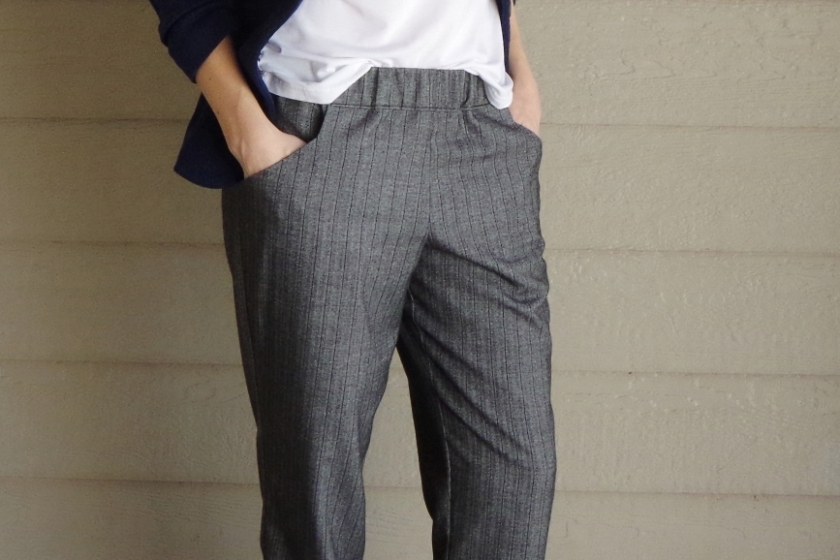 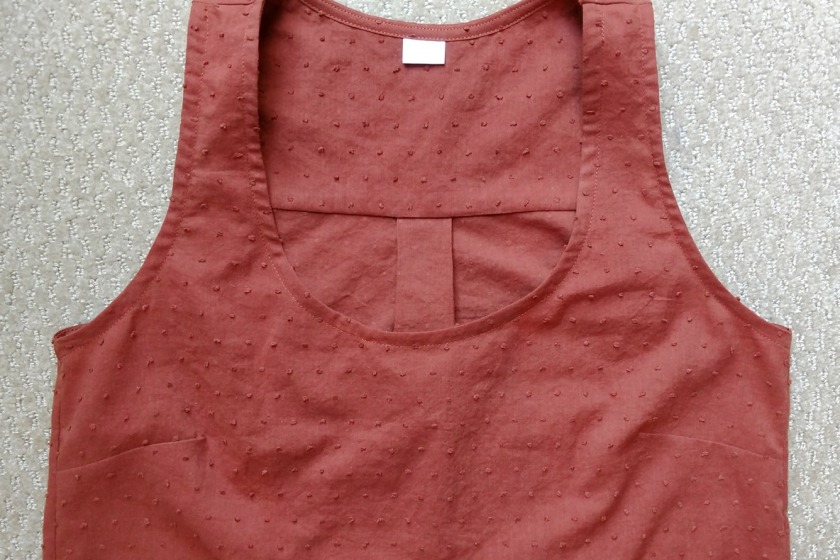 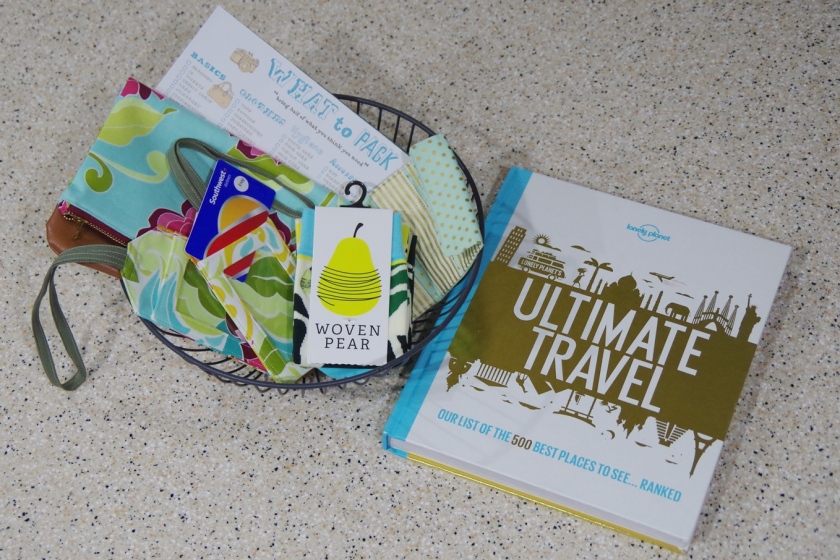